Your Connection to the Entertainment Industry

The L.A. Office consulting service identifies the strongest properties, connects the key decision-makers and guides clients through all phases of the partnership marketing process.

With the global entertainment business becoming ever more complex, The L.A. Office offers clients a suite of partnership services, including:


The L.A. Office is THE place to identify, create and execute best-in-class partnership marketing programs!

The Jel Sert company was founded in 1926 and continues their commitment to providing consumers with quality products that put the fun in food. To add another layer of fun, the Jel Sert team turned to The L.A. Office to bring enticing entertainment partnerships to their Otter Pops, Fla-Vor-Ice and Wyler’s Light brands. 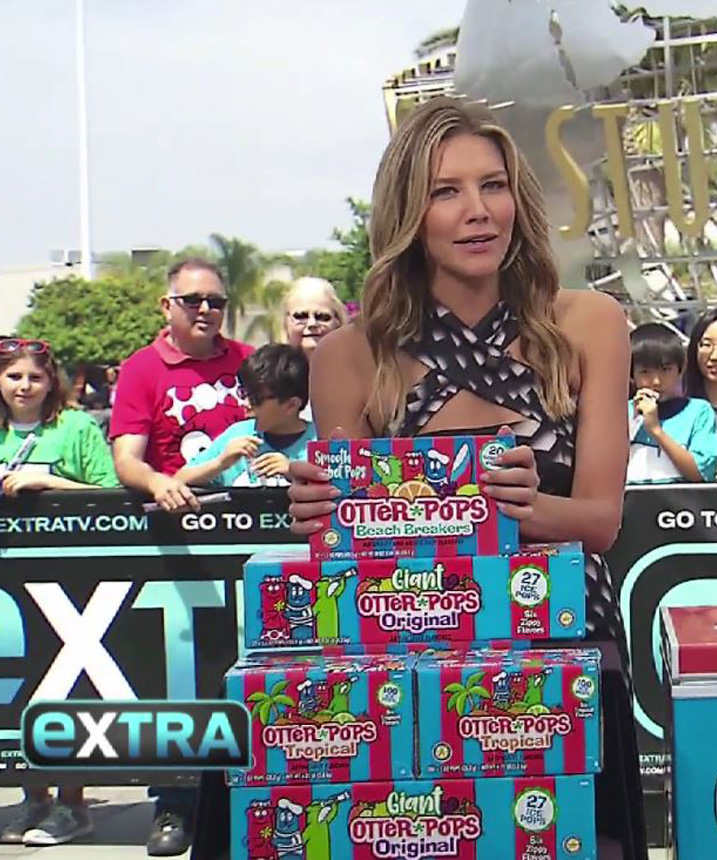 The Jel Sert Company and Telepictures' ExtraTV teamed up to promote the 2017 “Otter Pop Vibes Tour”. The partnership included a sweepstakes offering one lucky viewer a year’s supply of Otter Pops. Fans could participate by tuning into the show's broadcast and completing an online entry form on ExtraTV’s website.

The promotion was featured in and ExtraTV segment hosted by Charissa Thompson at Universal Studios Hollywood. Theme park visitors who stopped by the set received frozen ice bar samples, as well as T-shirts featuring the OTTER POPS characters. 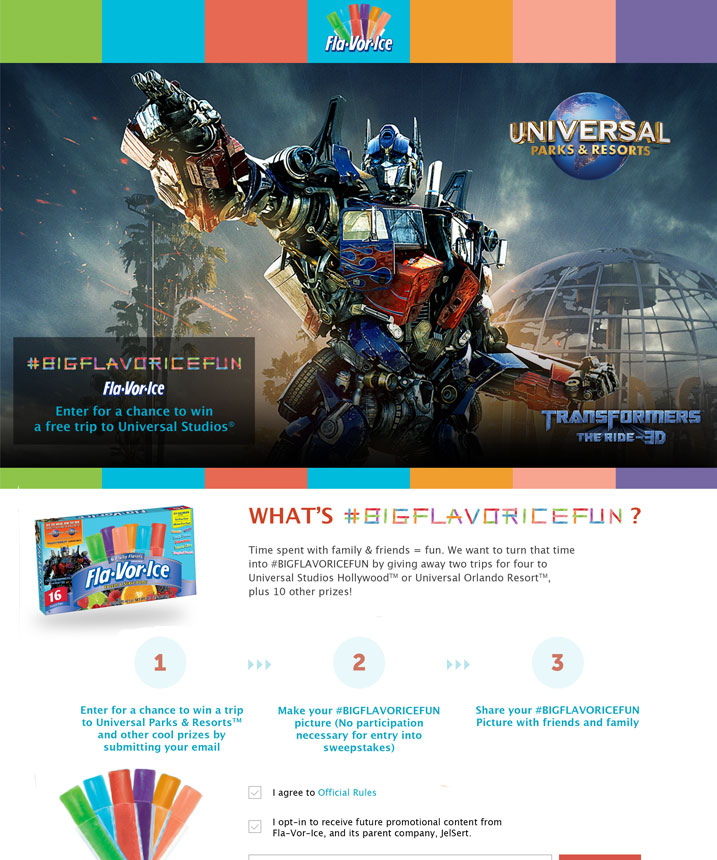 The L.A. Office, developed and facilitated a partnership for The Jel Sert’s Fla-Vor-Ice Pops in support of both Fla-Vor-Ice’s #BIGFLAVORICEFUN initiative and Universal Studios Hollywood and Universal Orlando Resort’s TRANSFORMERS THE RIDE 3D , along with the movie sequel, set to release summer 2017. The partnership included TRANSFORMERS and Universal Parks and Resorts-branded creative on 16-count Fla-Vor-Ice freezer pop boxes, the exciting prospect of a family trip sweepstakes, in-store POS in approximately 15,000 stores like Kroger, Rite Aid, Safeway, Walmart and more.

The program was supported by: in-store radio at 1,100 Kroger locations, spanning two weeks to include Memorial Day weekend; comprehensive social, mobile and digital campaign via a mobile-optimized microsite with a photo upload feature for social sharing at flavorice.com/promotion; Twitter, Instagram and organic and boosted Facebook posts.

Grand prize winners received one of two trips for four to Universal Studios Hollywood or Universal Orlando Resort. Additionally, 10 secondary prizes consisting of Universal-branded jackets were part of the promotion. In addition to providing excitement at retail, the program was developed to enhance online activity on Fla-Vor-Ice digital platforms and capture email addresses for continued brand dialog with, and future offers to, loyal consumers. 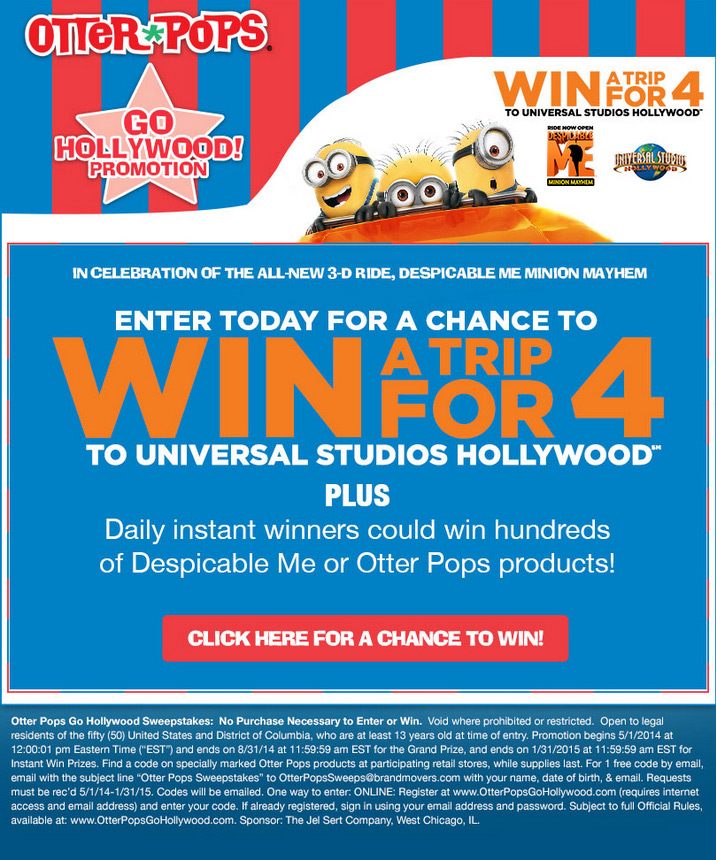 The L.A. Office developed and executed a marketing partnership for Jel Sert’s Otter Pops in support of the all new 3-D experience, DESCPICABLE ME MINION MAYHEM, at Universal Studios Hollywood.

The promotion included DESPICABLE ME MINION MAYHEM branded on-pack creative and in-store POS in approximately 15K stores like Kroger, SuperValu, Rite Aid and Safeway. The program was so enticing that Walmart brought the partnership to its 3,500 stores.

The program was further supported with a comprehensive social, mobile and digital campaign via Jel Sert and Universal Studios Hollywood owned media including a mobile-optimized microsite and game at OtterPopsGoHollywood.com, banner ads, Twitter and Facebook posts.

Grand prize winners received family vacation packs for 4 to Universal Studios Hollywood to experience the DESPICABLE ME MINION MAYHEM ride. Daily entrants had the chance to win Despicable Me or Otter Pops branded prizes. In addition to providing excitement at retail, the program was developed to increase online activity on the Otter Pops Facebook page and other Jel Sert media. 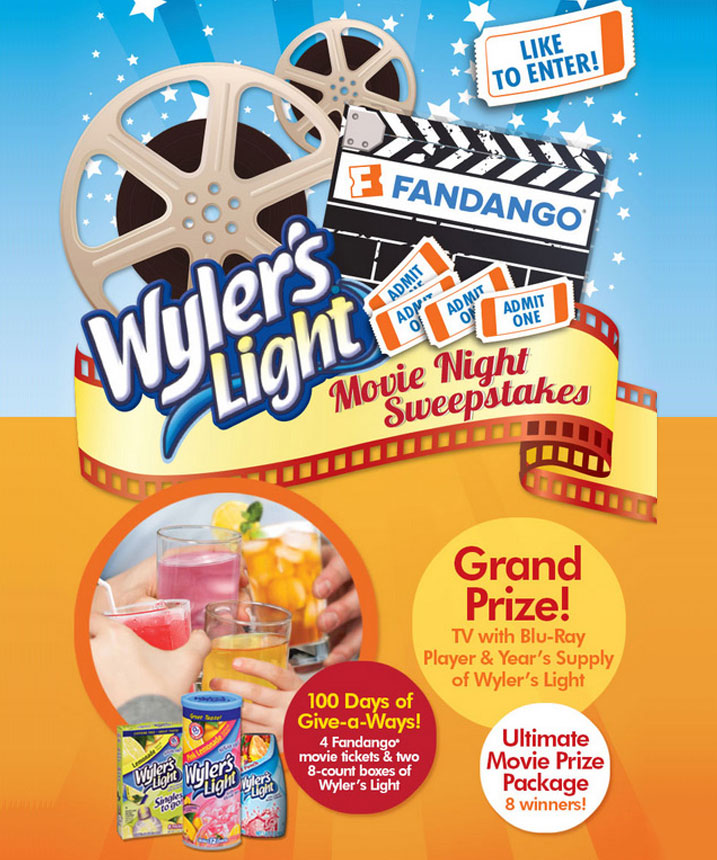 To drive additional awareness and excitement to Wyler’s Light’s marketing efforts; The L.A. Office created a partnership with Fandango and developed the 100 Days of Giveaways promotion.

Not only does the promotion drive awareness to the FSI, but it delivered Facebook “Likes” and email opt-ins as well.

With 30 years experience and close to 170 locations throughout the United States, The Cheesecake Factory has been a runaway success in the famously difficult restaurant industry. So in 2012 when The Cheesecake Factory wanted to harness the power of entertainment partnership marketing, they turned to The L.A. Office to develop a variety of barter programs that delivered meaningful results on a limited budget. 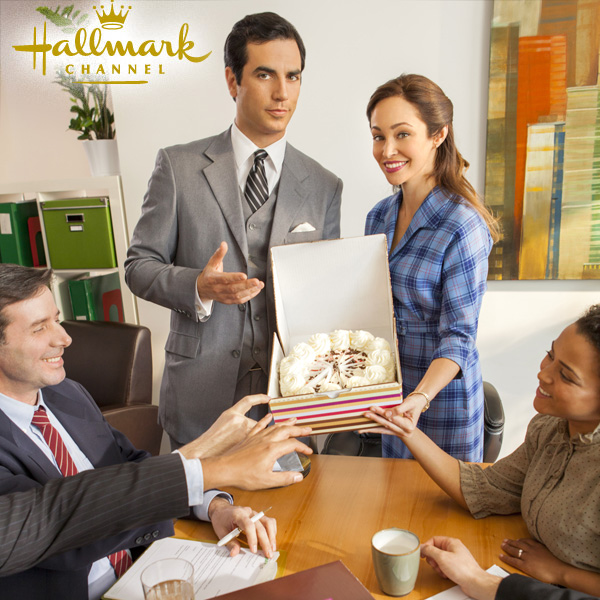 The L.A. Office secured a national sweepstakes and promotion for The Hallmark Channel's original movie LOVE AT THE THANKSGIVING DAY PARADE.

The promotion included a seasonal product integration into the film, a :30 commercial spot during the premiere, 4 keyables during subsequent airings, a custom online game, a social & digital media campaign and in-restaurant signage with a QR code accessing exclusive content. 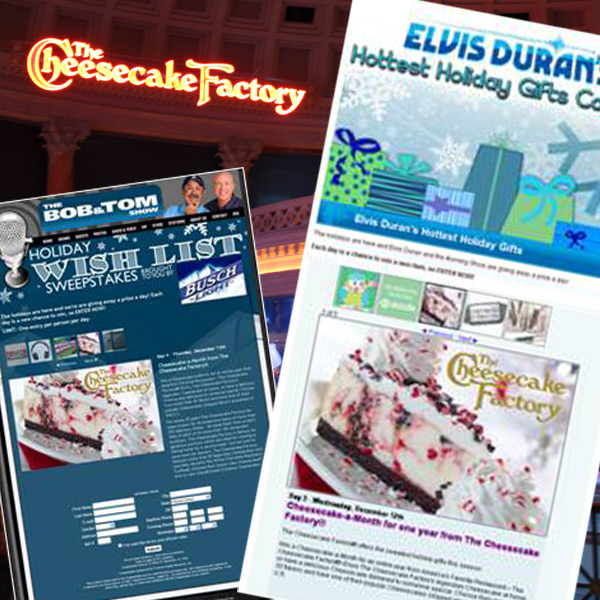 The Cheesecake Factory leveraged $5,000 in product as a featured prize to receive over $20,000 in media value including 12 talk segments and online exposure from Elvis Duran and the Morning Show, The Bob & Tom Show, Sixx Sense with Nikki Sixx, After MidNite with Blair Garner and The Sweat Hotel with Keith Sweat. 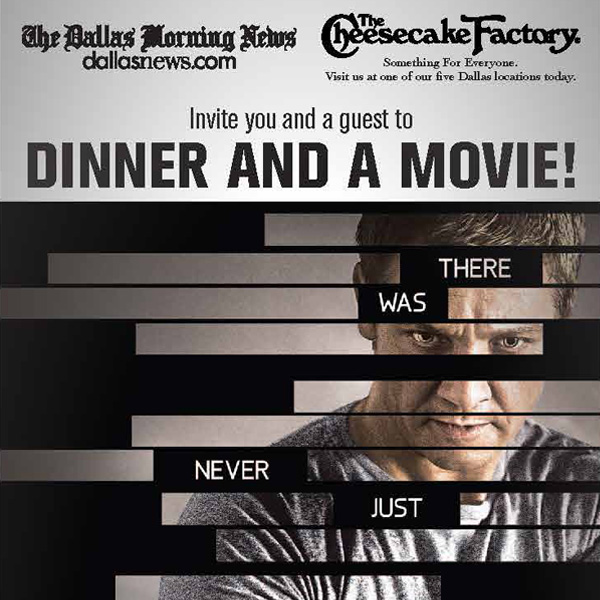 Dinner and a Movie

The L.A. Office secured 3 "Dinner and a Movie" partnerships in target DMA to extend The Cheesecake Factory's first ever regional advertising campaign.

Past and Present Clients 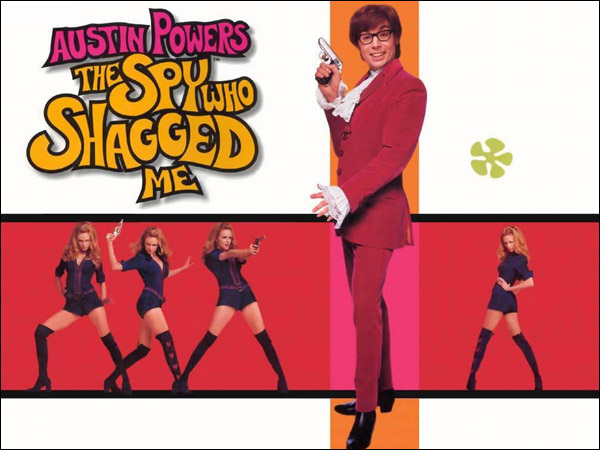 The Spy Who Shagged Me: New Line Cinema 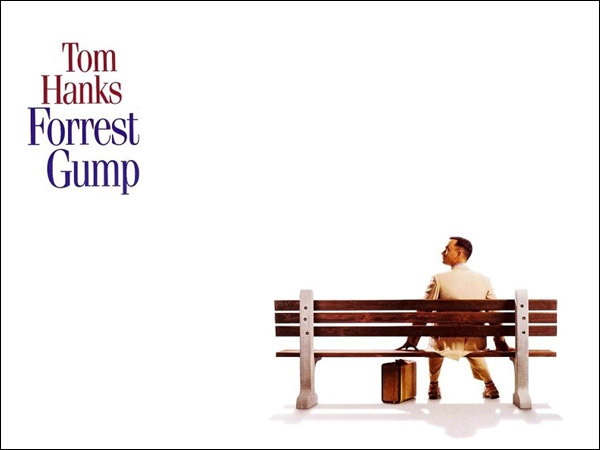 The L.A. Office secured an on-pack and value-added coupon with Russell Stover to promote FORREST GUMP on DVD 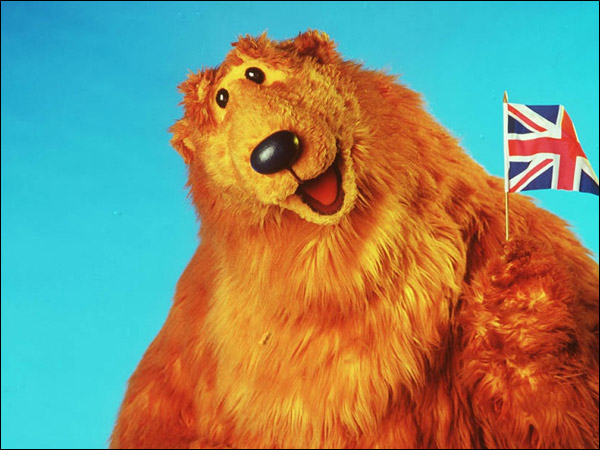 Bear and the Big Blue House 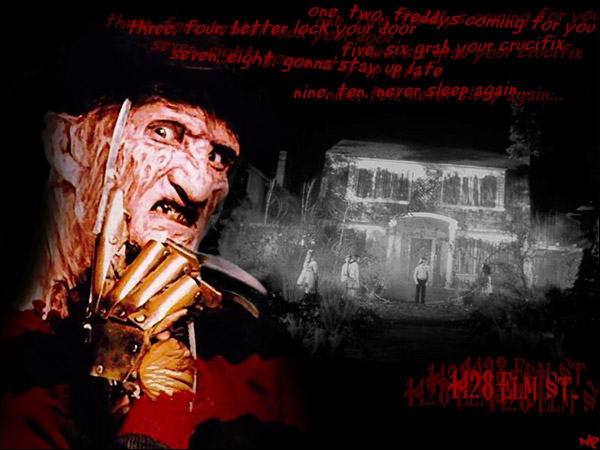 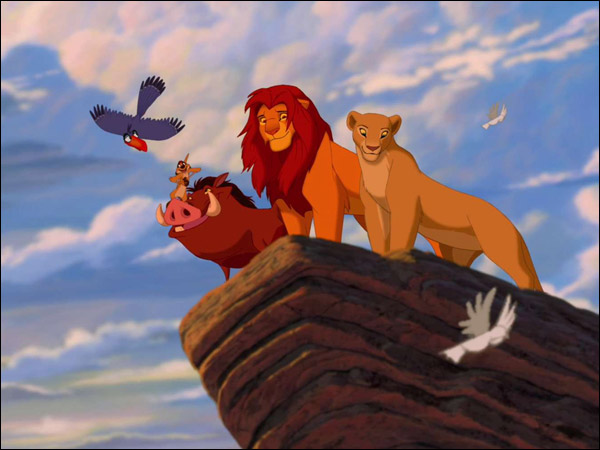 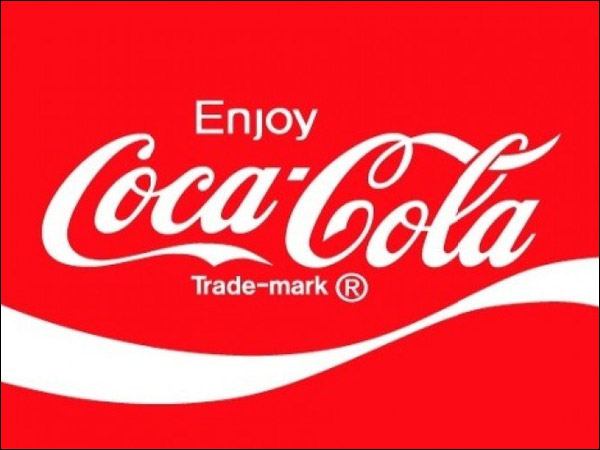 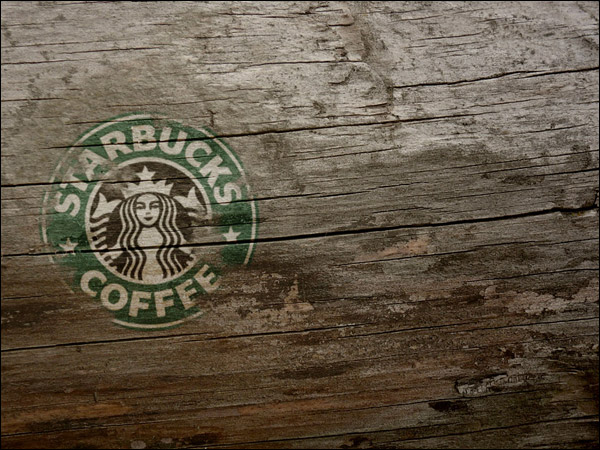 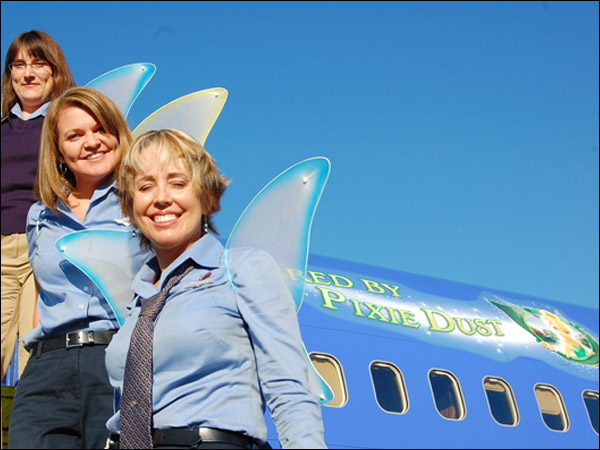 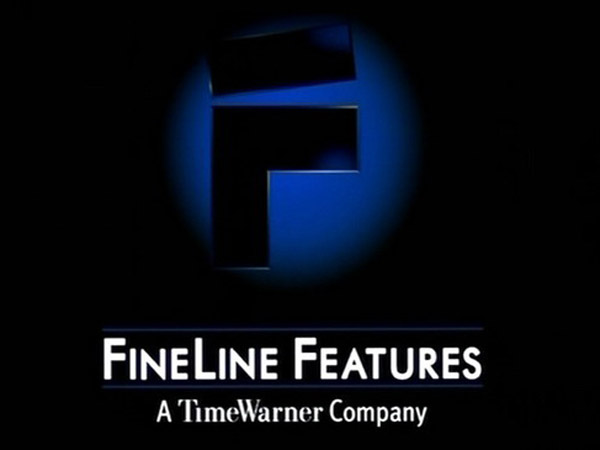 The L.A. Office secured several partnerships to gain exposure and create excitement for their theatrical and home entertainment releases 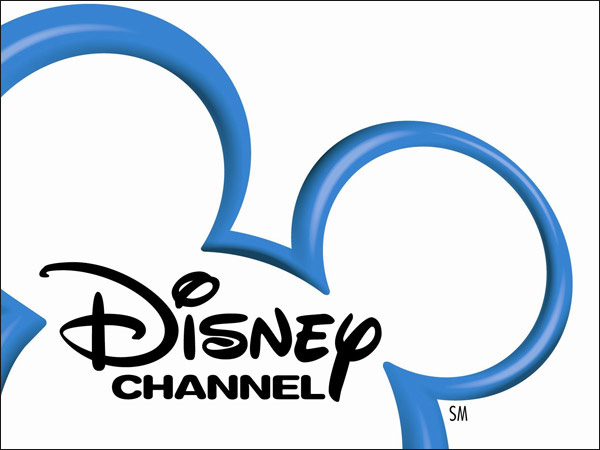 The L.A. Office secured several partnerships to increase awareness and generate excitement for the launch of new series 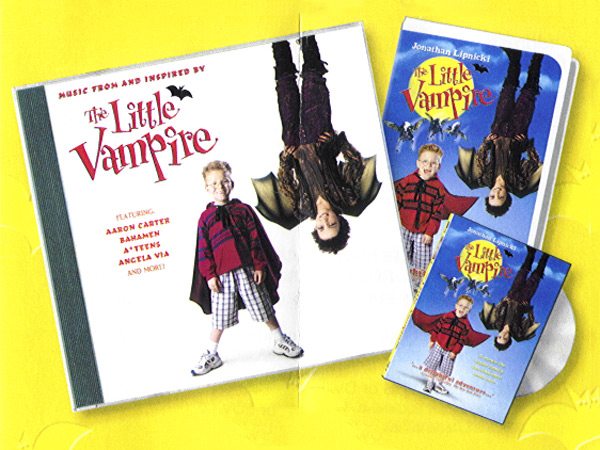 The L.A. Office secured a comprehensive program in support of THE LITTLE VAMPIRE 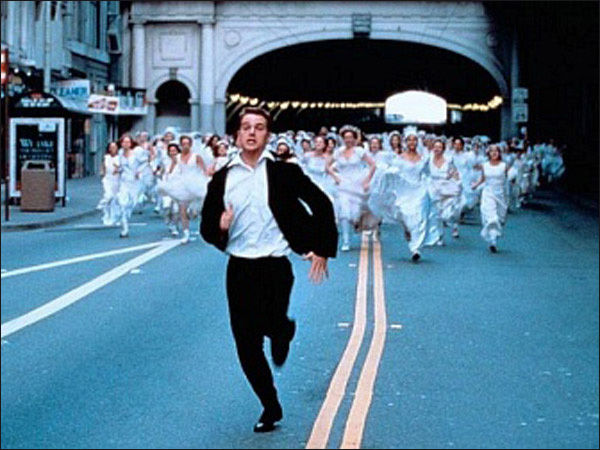 The L.A. Office secured several partners in support of THE BACHELOR

We will get back to you as soon as possible